How it worksPricingHelpLogin
Dev
April 25, 2015

On Friday and Saturday (the 24th and 25th) was the joint APIDays Berlin & APIStrat Europe conference. The Lateral tech team was in attendance chatting away with various API management software providers and API providers, and attending some very interesting talks. Ben and I decided on the Saturday to enter the Speedhack challenge where we were given 9 challenges to complete in 3 hours. Each completed challenge gets you 100 points and then if you complete some extra tasks you can win extra points. This is a breakdown of the challenges that we completed and some opinions on the various APIs that we tried.

Algolia is a realtime search API. They allow you to add your data to be searched and then query it with their various client libraries. The challenge was to load in TED talks and speakers into their API and then to use a front-end boilerplate they provided to create a realtime search engine of the speakers and talks. I probably spent the longest on this challenge but I think it paid off because we got some extra points by implementing extras such as faceting and ordering by popularity.

The task was to connect an email account up to Context.IO and to use their API to extract some basic statistics about the email account, e.g. the number of messages to and from the most frequently occurring contact.  Ben used the Python SDK together with the online API inspector.  The indefatigable Tony Blank helped him get unstuck at one point where the API and SDK functionality didn't align perfectly (perhaps we should host a SpeedHack ourselves to discover such points in our own interface).  In all, a very useful API, I am already thinking of ways that we might use it in some future mash-ups.  Thanks to Tony also for an interesting chat on API Evangelism!

Cronofy is an API that unifies the main calendar services behind one unified, easy to use API. The task was to add the speedhack event to a calendar of your choosing. You get extra points if you add to a calendar provider other than Google. I decided to use iCal and it was really easy to do. I wrote a simple Python script to get the ID of my iCal calendar and then to POST a new event. Good job Cronofy for abstracting away all that complexity!

Stamplay is a service that lets you create a back-end without needing to write code. The task was to use Stamplay to create a real-time messaging board. I was impressed with the Stamplay interface and everything worked as expected. Thanks Giuliano for your help!

Ben had a lot of fun with this challenge. The idea was to create a Numberwang game using the Twilio API (Numberwang is a highly sophisticated multiplayer guess-the-number game).  We implemented it using an SMS chat room built using Twilio that broadcast announcements to all participants.  Much fun was had signing up the unwitting who were then kept up-to-date, willing or otherwise.  Ben was impressed by the decoupling of the receive and respond functions that Twilio provides. Good stuff.

It turns out we did pretty well as we came in first place! Coming in a close second was Neil Mansilla from Runscope who had actually lent me his USB to Ethernet adaptor during the competition. :D

As an API provider ourselves, the Speedhack seems like a pretty smart idea for an API conference. Each company that provides a challenge gets decent exposure and they get to be in close contact with devs using their API. I actually found a couple of bugs in some APIs and it was great to be able to directly tell someone who is able to fix them.

Overall it was fun to try out all these different APIs and it was valuable for the API providers too. Now Ben and I will forever be in a Nerf battle thanks to the Nerf guns given to us by Streamdata.IO! 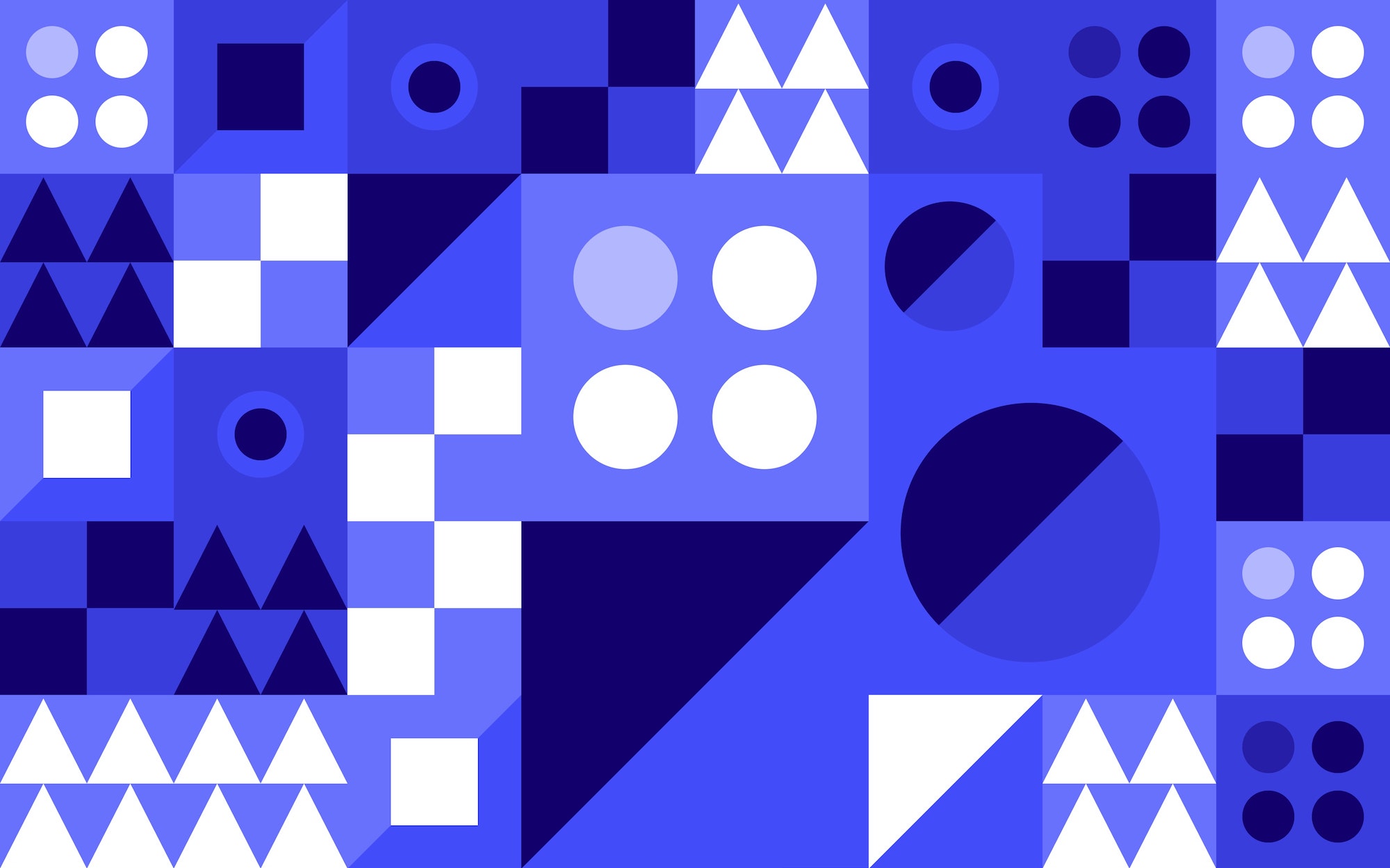